Gary Lakin, Goods in Operative at Illuma, is retiring after 17 and half years at Illuma. 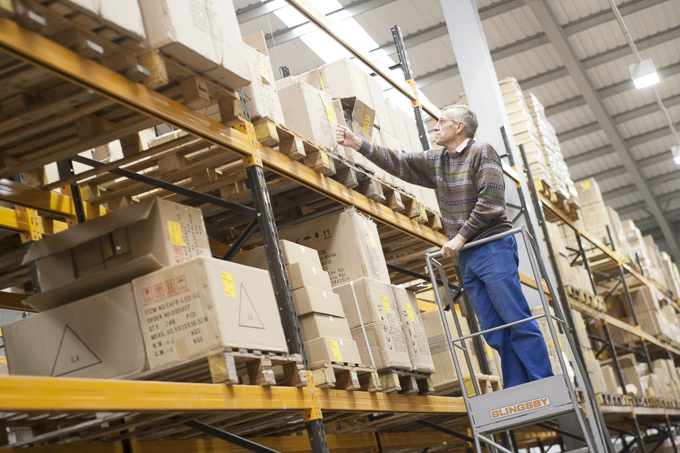 Gary has had several farewells to squeeze in before he marked his retirement with his final day work on the 22nd April 2015.

With a laugh, he described his last day at work as a strange feeling, one that felt like a Friday and he would be back to work in a couple of days.

Labelled a 'true gentleman' due to his kind natured approach he began working at Illuma in 1998 where the company was then based at Shepshed, Leicestershire and moved with Illuma to Castle Donington in 2007. Gary has been part of the Illuma furniture for over 17 years, making the role his own and setting extremely high standards. His invaluable experience will be greatly missed.

Fast forward to a sunny morning at Illuma's HQ, he explains how his time at Illuma has been one he'll never forget along with the many friends he's met throughout his Illuma career.

Forget his significant work on the delivery of goods, assistance in the warehouse, help on production, reliability, tenacity and forward thinking with the role - it was his helpful personality and ability to enjoy his work that will stick in people’s minds.

‘Gary has always been so reliable, his tenacity and forward thinking has been a great help to me. Never having a day off sick in seventeen and a half years is a record to be proud of and he has never had a cross word with anyone. Work wise and socially, I’ll miss him!’ - Jane Allen, Production & Warehouse Manager at Illuma said.

He has several hobbies, is looking forward to spending more time with his wife and taking on many new challenges which are top of his list for his retirement.

The entire Illuma team would like to wish Gary all the best for the future and thank him for his contribution.