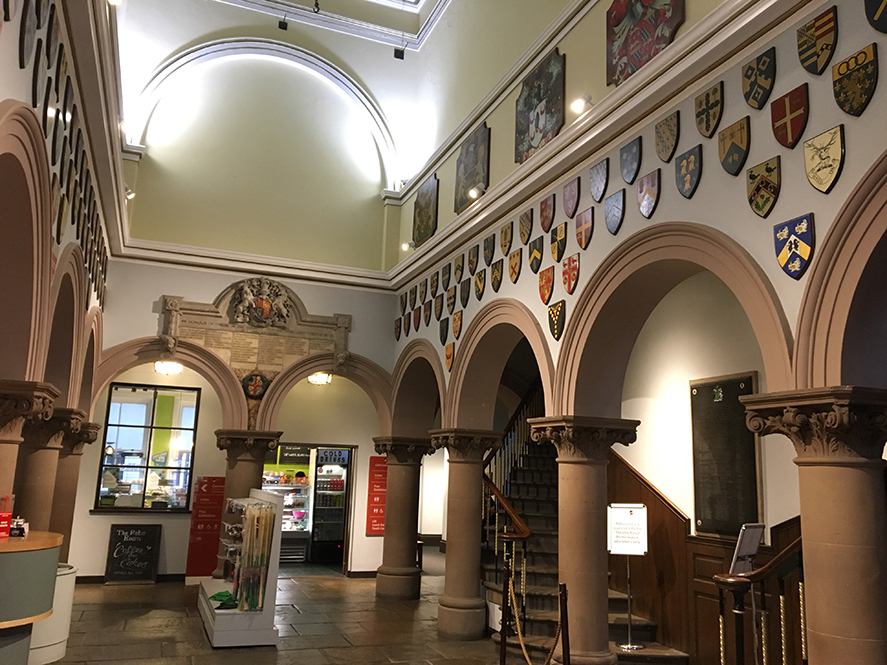 Based at Nottingham’s historic Shire Hall and County Gaol, the National Justice Museum is a fascinating exploration into the history of justice.

There has been a court on this historic site since at least 1375, and a prison since at least 1449. Throughout history thousands of people have entered - you can even see where they scratched their names into the wall in the courtyard!

The museum originally opened to the public in 1995, and after years of prizes and awards for their educational initiatives, in 2015, they received an award from the Heritage Lottery Fund to make major improvements to the museum – including the lighting!

Illuma were asked to put forward a proposal for all exhibition areas within the museum. It needed to be flexible to suit any changes to the displays, but also low-key, so as not to detract from the exhibits. 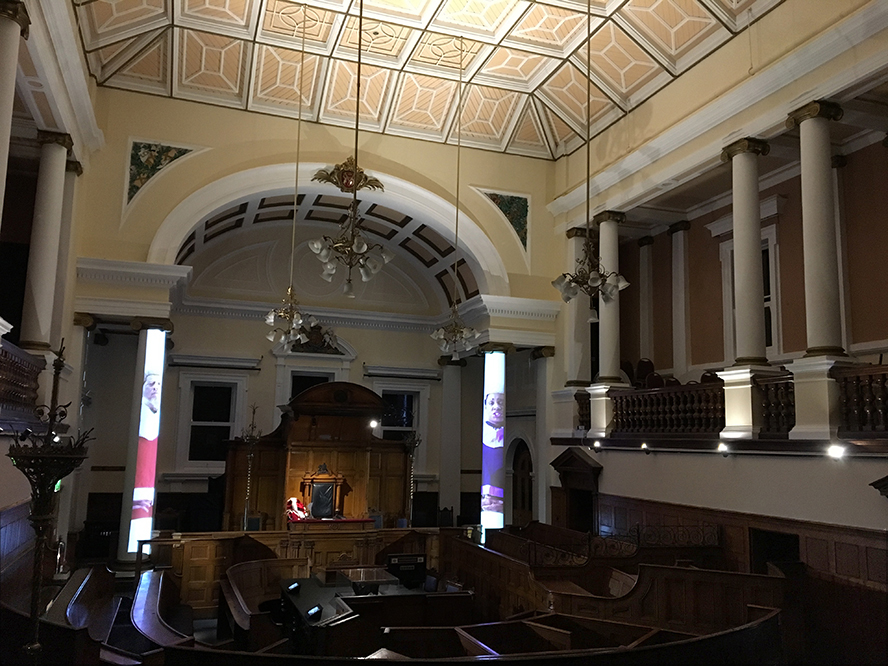 Illuma used a combination of track and 1200lm Gridspot LED spotlights to highlight the displays and exhibits throughout the building.

In the courtroom, Gridspot LED's were used purely to uplight the elaborate ceiling. In the Shire Hall the the same spotlights were used to provide a good level of general illumination for the impressive grand entrance to the museum.

“This was such an interesting project to work on. We had to make sure displays were lit correctly, taking into consideration the unusual layout of the building and the low ceiling heights in some of the cells and exhibition areas! I couldn’t wait to get back there and see it installed!” – Kate Morley, Lighting Designer at Illuma.

The museum reopened on Saturday 1st April and has continued to be a huge success. Showcasing everything from Oscar Wilde’s cell door, to an original oubliette, to a full sized law court complete with Judge’s wig to try on!